Shopping Cart
Your Cart is Empty
Quantity:
Subtotal
Taxes
Shipping
Total
There was an error with PayPalClick here to try again

Thank you for your business!You should be receiving an order confirmation from Paypal shortly.Exit Shopping Cart

What is Tai Chi?

Best known for its slow and flowing movements, Tai Chi has long been valued health practice. With its roots in martial arts, Tai Chi is a beneficial practice that not only provides a type of "movement yoga" and stress relief, but effective martial arts applications as well.

Yang Tai Chi: One of the 5 original styles of Tai Chi, founded by Yang Lu Ch'an in the mid 1850's. Master Yang patterned this method after a vigorous method of Chen Village Martial Arts (see "Chen Style" below). Much later, one of his sons, Master Yang Cheng Fu, modified the vigorous power movements of the empty hand routines to be the slow and flowing method most commonly seen today. Yang Cheng Fu is credited for being a driving influence in the popularity of Tai Chi.

Chen Tai Chi: Chen style is the oldest style of Tai Chi, and the parent style to Yang Tai Chi (and Wu style and Sun style). While the exact origins of this art are unknown, earliest written accounts go back to the 17th century. Chen style is known for its mixture of slow and fast movements, and its signature exercise, "silk reeling".

3+ classes per week $115 (includes cross training in both styles) 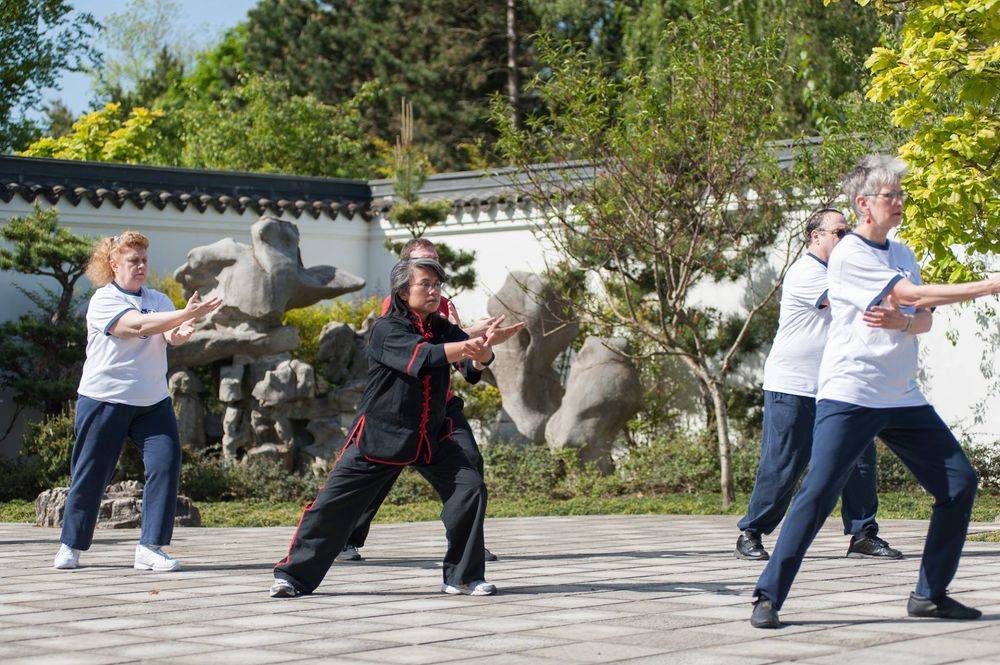 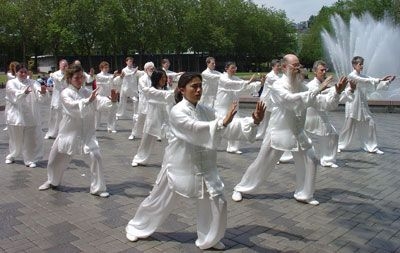 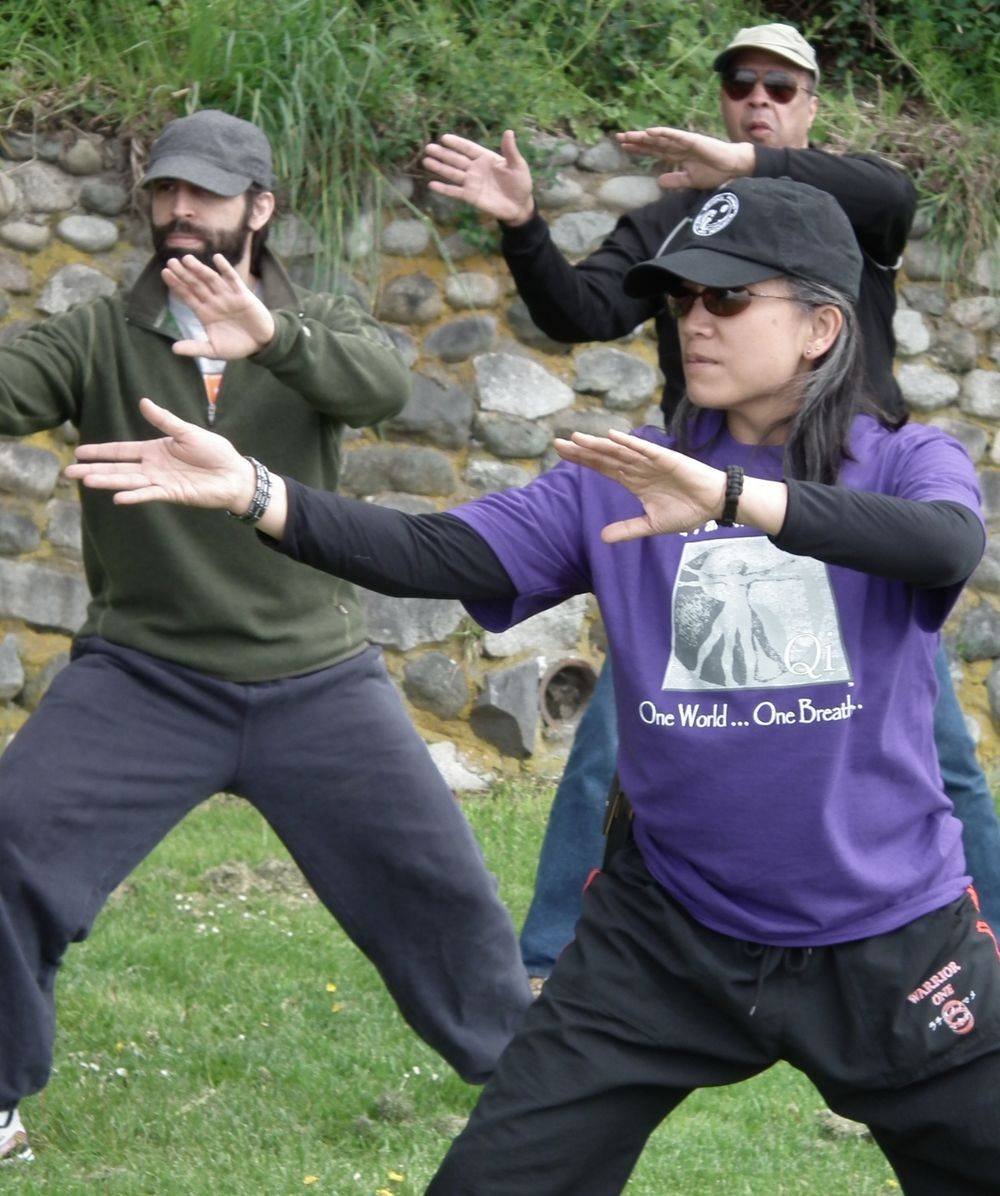 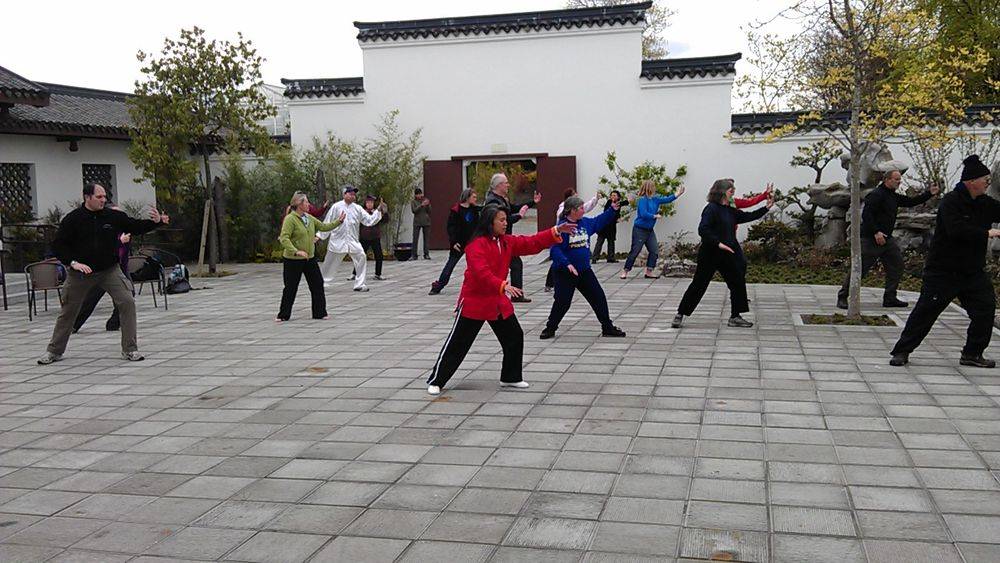 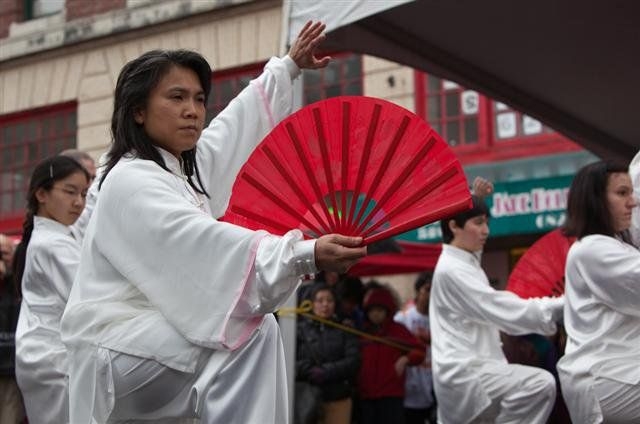 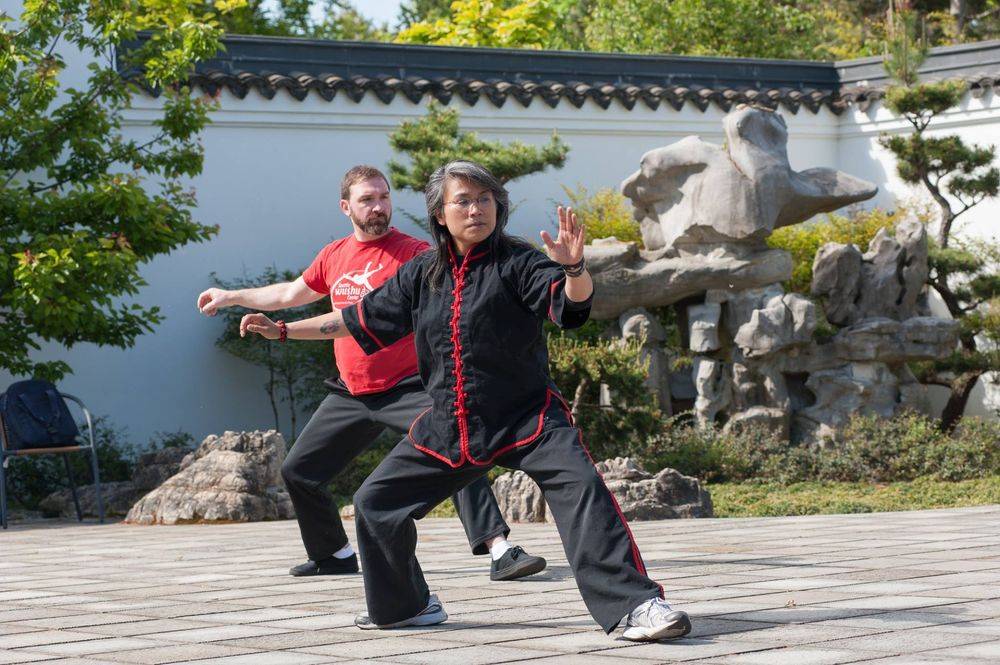